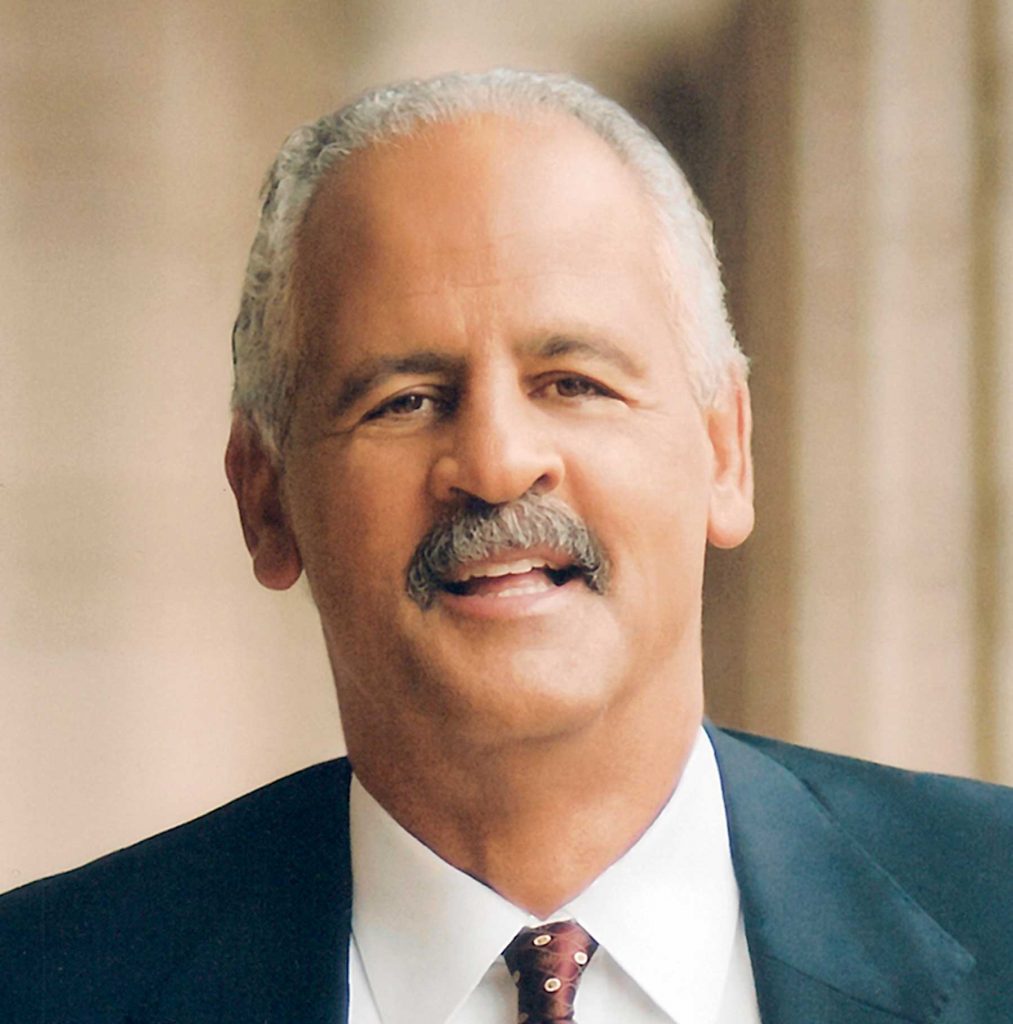 Educator, Author, Businessman, and Long-Term Partner (and Ally) to the celebrated and acclaimed Oprah Winfrey.

Identity Leadership and the Allyship Journey

Stedman Graham will introduce us to the concept of Identity Leadership, examining why self-awareness and emotional intelligence matter, the importance of communication, and the role of personal growth in leading and advocating for others. He’ll teach us how to step into our roles as leaders and create our own identity leadership plan, by first believing in ourselves, knowing our competence, and continually challenging – and being patient – with ourselves.

Graham will share anecdotes from his own life, as well as those from successful leaders, to demonstrate how we can all tap our passions, skills, talents, and privilege to channel the best of who we are to achieve success for ourselves and those we lead – and to be allies to those around us at every level.

Stedman is chairman and CEO of S. Graham and Associates, a management and marketing consulting firm. He is the author of 12 books, including two New York Times best sellers and one Wall Street Journal bestseller.

As a businessman, educator and speaker, Graham lectures and conducts training programs for corporations and educational organizations worldwide on the topic of Identity Leadership, based on the philosophy that one cannot lead anyone else until you first lead yourself. He has delivered Identity Leadership programs in The Netherlands, Germany, China, Canada, the UK, Bermuda and South Africa.

His proven Nine Step Success Process® drives his powerful message. This success process is based on the principle that it doesn’t matter how the world defines you, it only matters how you define yourself. Graham is honored as a distinguished visiting professor at colleges and universities throughout the country. He is a former adjunct professor at the Northwestern Kellogg School of Business where he taught the course, “The Dynamics of Leadership.”

Graham’s clients include Gulfstream, Aerospace, Microsoft, Deloitte, Wells Fargo, Lenovo, General Dynamics and the US Department of Labor and Education.

As a proud native of Whitesboro, New Jersey, Graham has demonstrated an enduring dedication to youth and community. His New York Times best seller, Teens Can Make it Happen has become a program utilized in numerous middle and high schools in the US and abroad.

Stedman Graham has served in the United States Army and played professional basketball in the European League. Graham holds a Bachelor Degree in Social Work from Hardin-Simmons University and a Masters Degree in Education from Ball State University and has been awarded three honorary Doctorates. Graham serves on several boards and has received numerous awards. 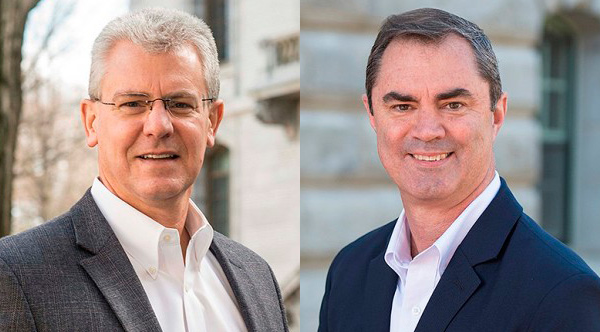 Former naval officers and co-authors of Athena Rising and The Good Guys: How Men Can Be Better Allies for Women in the Workplace 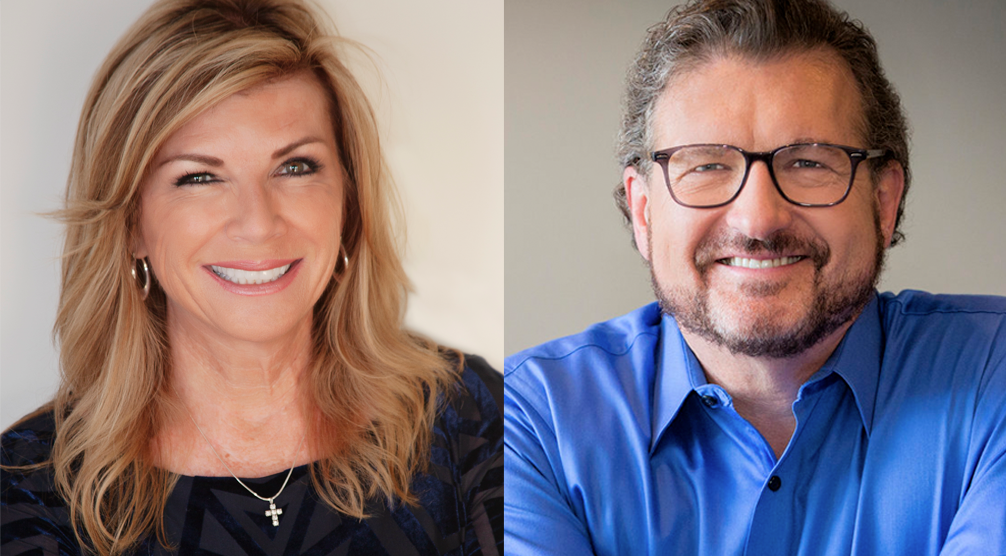 Learn from our subject matter experts as they build upon the information shared in the morning “Foundations of Allyship” session to address the nuanced behaviors experienced by, and practice of allyship to, specific gender and intersectional groups. All breakouts will cover information specific to the group being addressed: 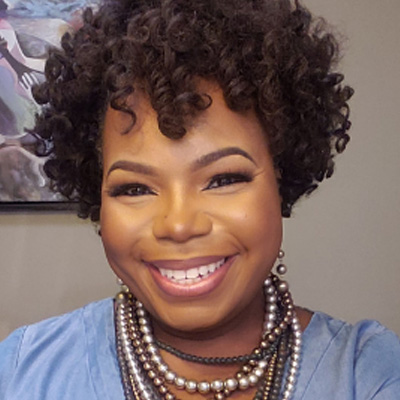 Allyship and Intersectionality: Digging Deeper into Race, Ethnicity and Culture 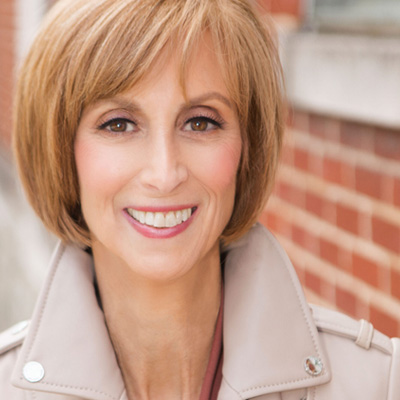 Author and Expert
Introverts and Extroverts at Work

Allyship to Introverts – Advocating for the Quiet Leaders Among Us 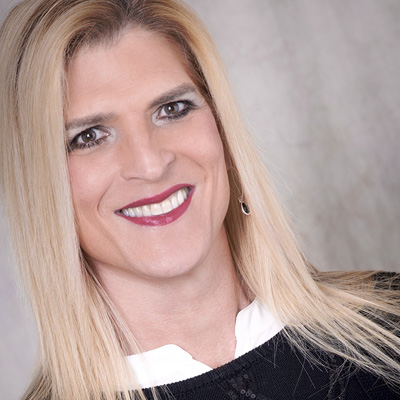 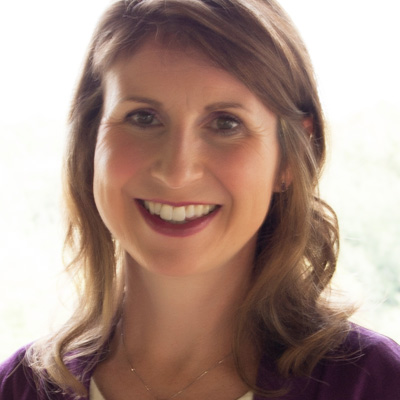 Women, Let’s Step Up as Allies for Other Women

IWL Foundation introduces the ALLYSHIP INITIATIVE. ALL IN is a national movement focused on Allyship in the workplace to women and underrepresented groups.

ALL IN ALLYSHIP SUMMIT